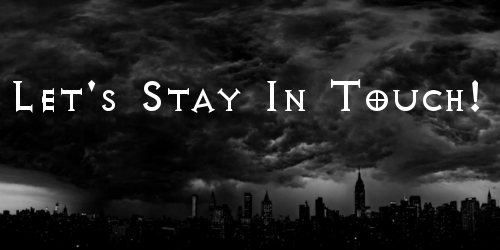 VIP Bonus - The Way It Was 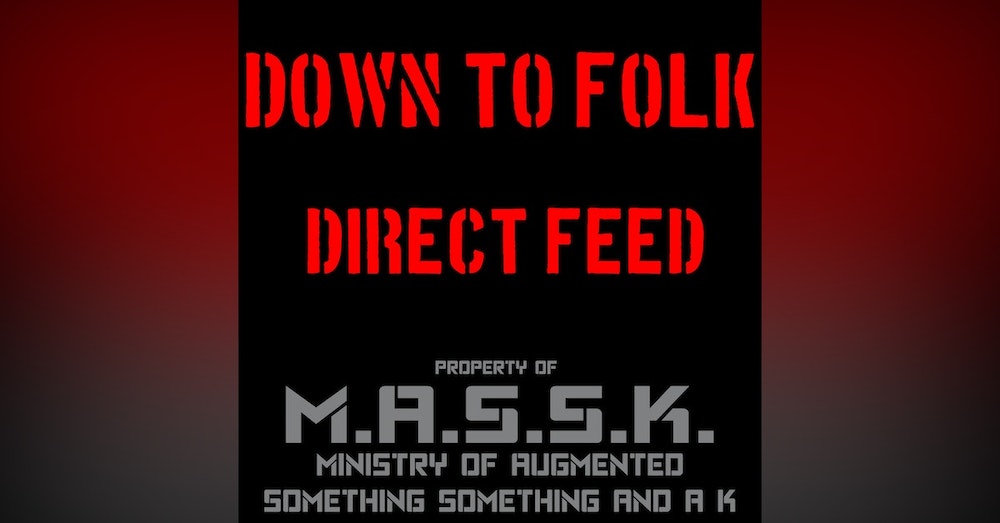 Chad's selling something...and let's you hear what the show was originally going to sound like.

Enjoy this special bonus episode that one of our interns pulled out of the dumpsters behind HQ, that (until now) was only available to our VIP supporters.

Listen to the Trailer or Perhaps the Story Behind The Stories. 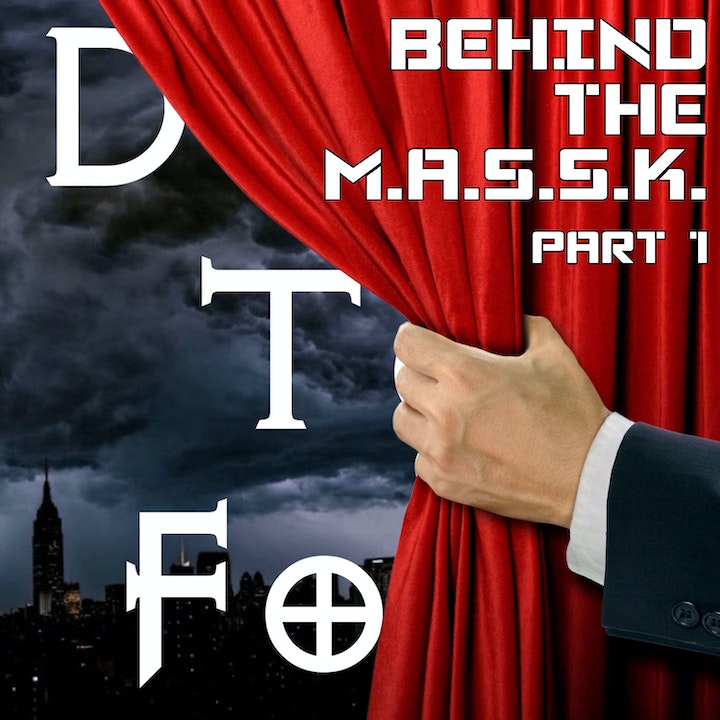 Behind The M.A.S.S.K. Part One Episode 4 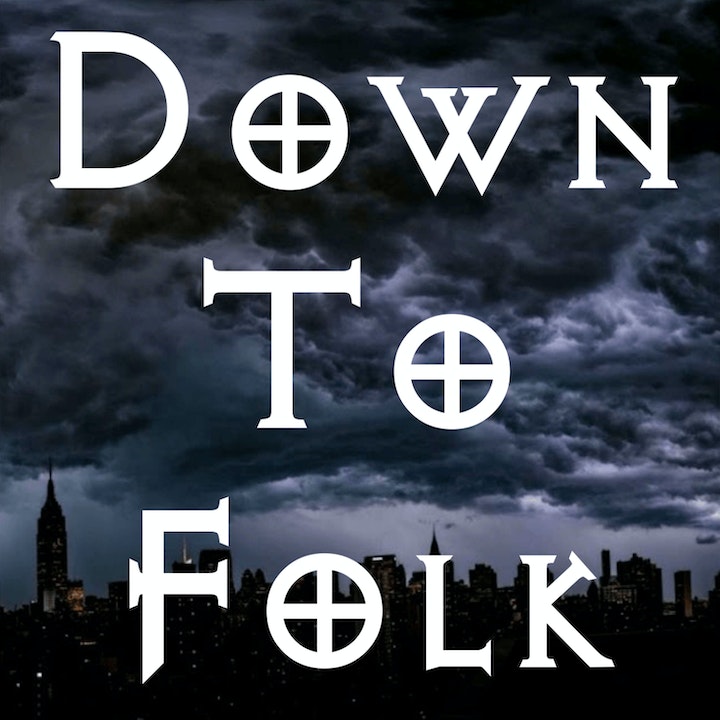